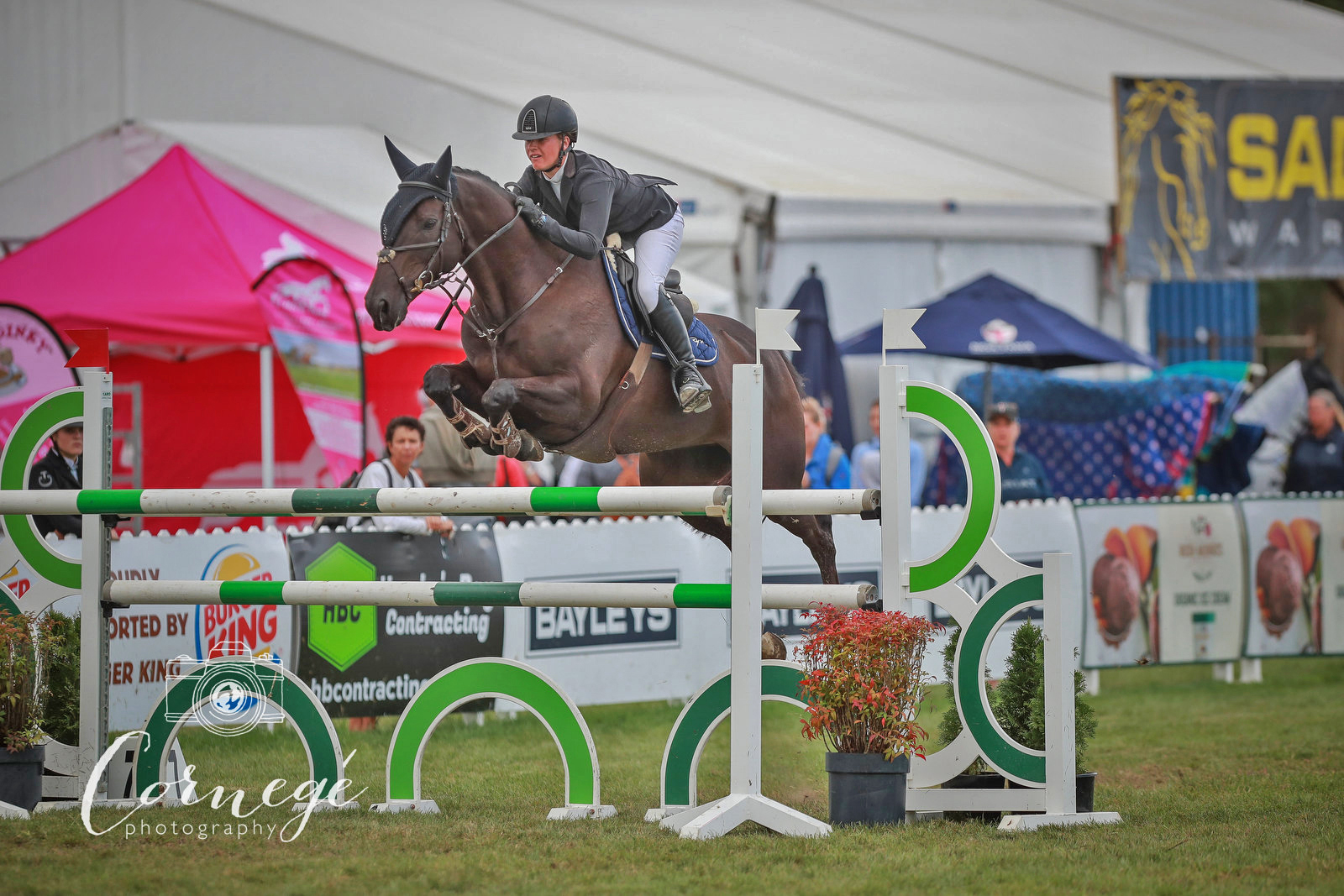 This wrap-up looks at the Dunstan Horsefeeds & Equifibre Junior Rider Series. Of all the Series conducted over the 2018/19 season, this one was probably the tightest and most hotly contested. At the end of a 65 event series, only 19 points separated the top seven riders and the two best Junior Riders could not be split. Tayler Nalder and Ally Carson were joint winners of this series by tying on a final score of 154 point, only six points ahead of Karaka rider, Olivia Dalton, who also came third in the FMG Young Rider Series. Click HERE for a wrap-up of that Series.

Nalder from North Canterbury, won four events of the series, with three of them coming in the later half of the season, including two 20 point victories. She rode in 19 events in total, however, as only the best 12 rounds count towards the Series total, a massive 32 points were dropped. In combination with 14-year-old Icebreaker II, the pair needed a solid performance in the Glistening Water Series Final to catch Carson who had a slender lead going into the final. A fourth place finish was enough to do the trick, particularly when Carson could only finish sixth. 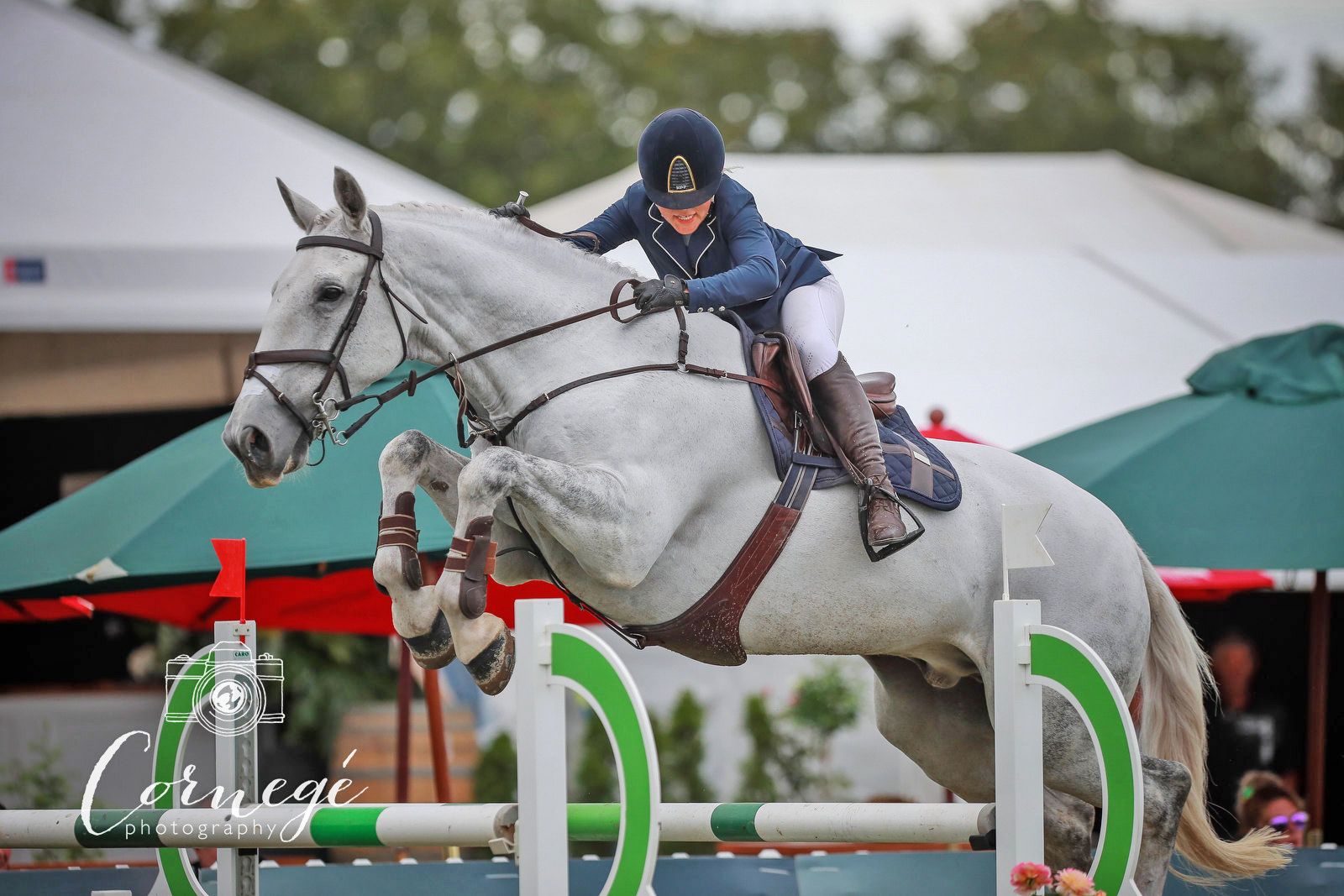 From Putaruru, Carson who only competed in 15 rounds, saw just two points dropped from her total when the final calculations were performed. Riding the 9-year-old Waiorau Ritchie, Carson also won four events through the season, however, three of those victories bagged her 20 points each. With both these young ladies moving up to Young Rider class for next season, we look forward to their continued rivalry at that level.

Other noteworthy performers in the Junior Rider Series were, Sophie Townsend from Darfield, who won an amazing 10 of the 21 rounds she entered (including eight wins prior to Christmas), to fill fourth place in the Series. Also, the trio of riders, Emma Watson, Samantha Carrington and Sarah West all managed to win no less than four individual events in the series, ensuring placings within the top eight final positions. A total of 27 different riders won at least one event in the Series.

While there were 65 events in the series, only a maximum of 12 rounds counted towards the Series total. As many riders scored points in more than 12 rounds, points were adjusted for a number of riders.