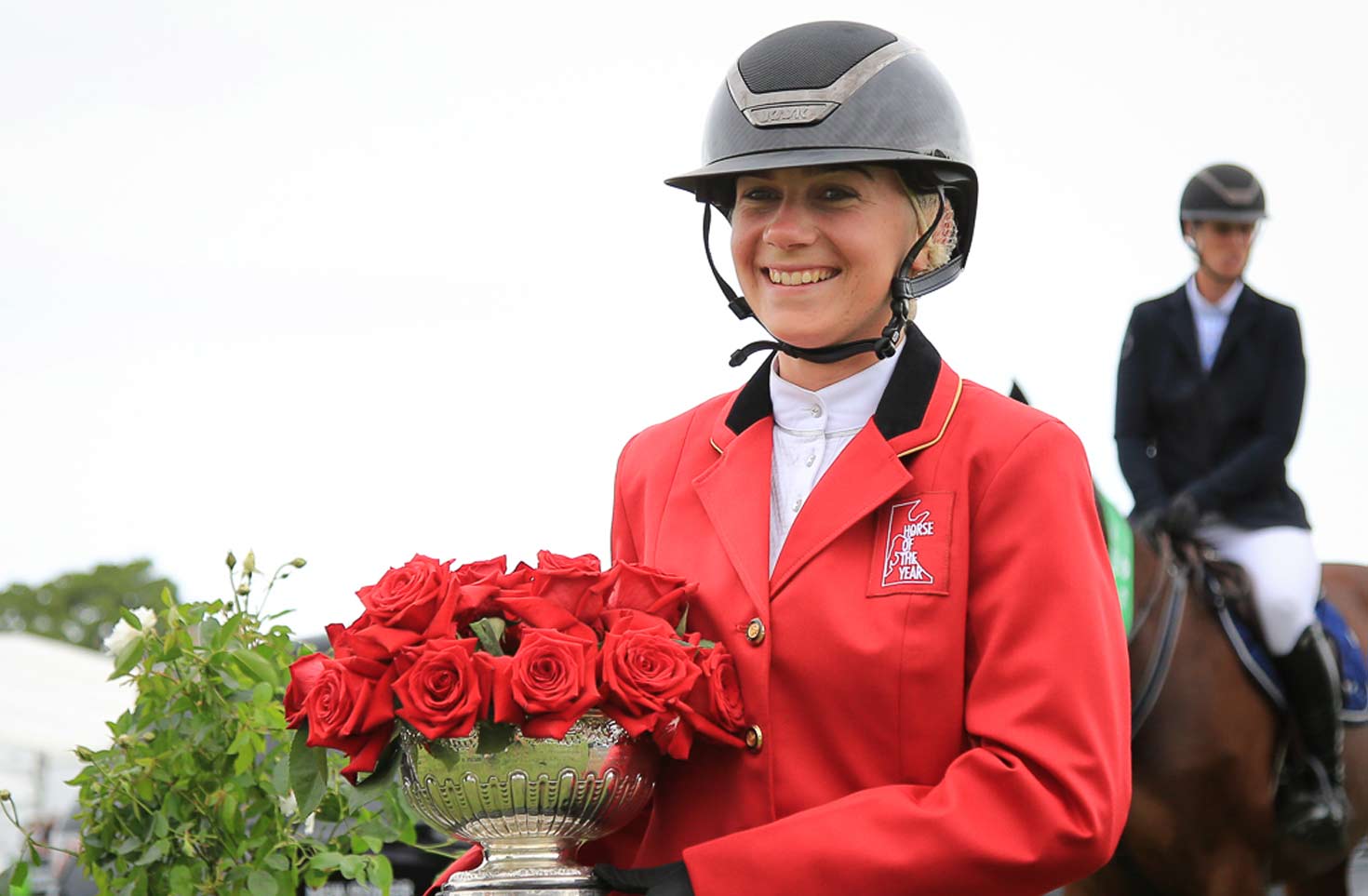 In our previous four articles wrapping up the 2018/19 Jumping season, we have looked at the winners of the ESNZ Premier League, the Equissage Horse Grand Prix, the Country TV Pony Grand Prix and the Equibreed NZ and VDL Top Ranking Mare.

Now we turn our attention to the FMG Young Rider Series. This was a very closely fought affair, battled out over 61 rounds. In the end, Emily Hayward from Cambridge was crowned the winner by just four points from Steffi Whittaker (Christchurch) in second. Karaka rider, Olivia Dalton filled third place, 33 points adrift of Whittaker. Dalton won just two rounds (each majors, scoring 20 points), however rode consistently, picking up points in a number of rounds. 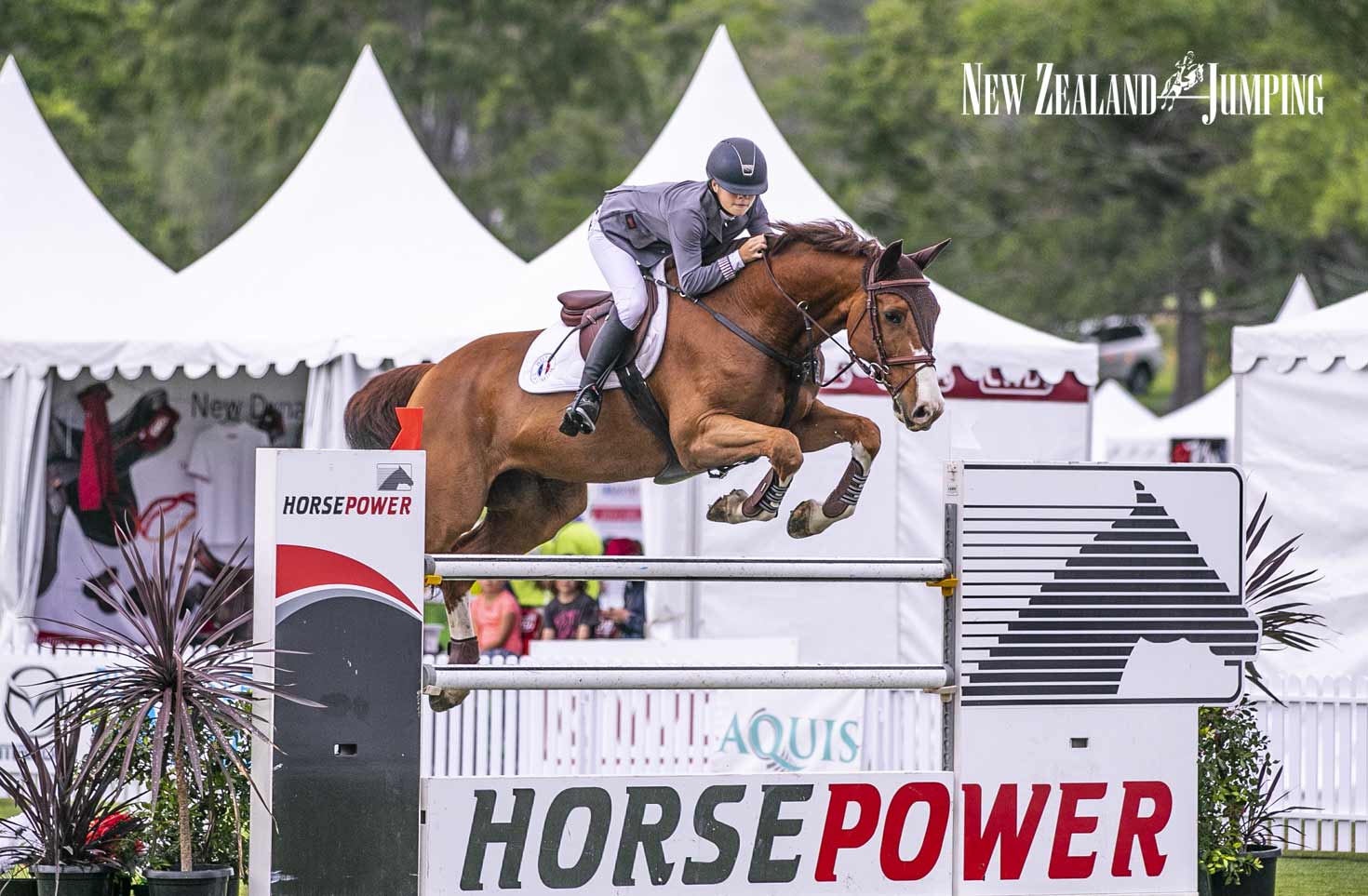 Olivia Dalton competing at the Aquis Champions Tour in Australia

For Hayward, this was the fourth year in a row that she has taken out this title, which is an unprecedented performance, however, it did not always look like this magnificent achievement was going to happen. For the first two months of the series it appeared as if Hayward stood no chance. After 25 rounds, Hayward was sitting on just 10 points, with four of her six appearances to that point, registering zeros. In contrast, Whittaker was on fire. By the same point in the competition she had amassed 69 points, also from just the six appearances. However, in mid-November the wheel started to turn slowly. Hayward started a run which saw her win six of the next 11 events she entered, (including four wins in major rounds, worth 20 points each), while Whittaker won just four more events, (including one major).

In the end, although Whittaker had totalled, 179 points from 16 rounds, only the best 12 rounds count towards the title and the 26 points dropped relegated her to second place.

Other notable performances include Blake Davis, who won five rounds, to finish seventh overall, Sarah West won four rounds to finish twelfth, as did Brayden Aarts, who won four of the ten events he entered, however he did not compete after mid-December, and faded to finish seventeenth overall. In total, 32 different riders won at least one round of the Series, which speaks volumes for the depth of talent with the ranks of New Zealand’s Young Riders.

While there were 61 events in the series, only a maximum of 12 rounds counted towards the Series total. Only one rider, Steffi Whittaker, scored points in more than 12 rounds and therefore had to undergo a points adjustment.

New Zealand jumping congratulates Emily Hayward on winning the FMG Young Rider Series for the Fourth year in a row.