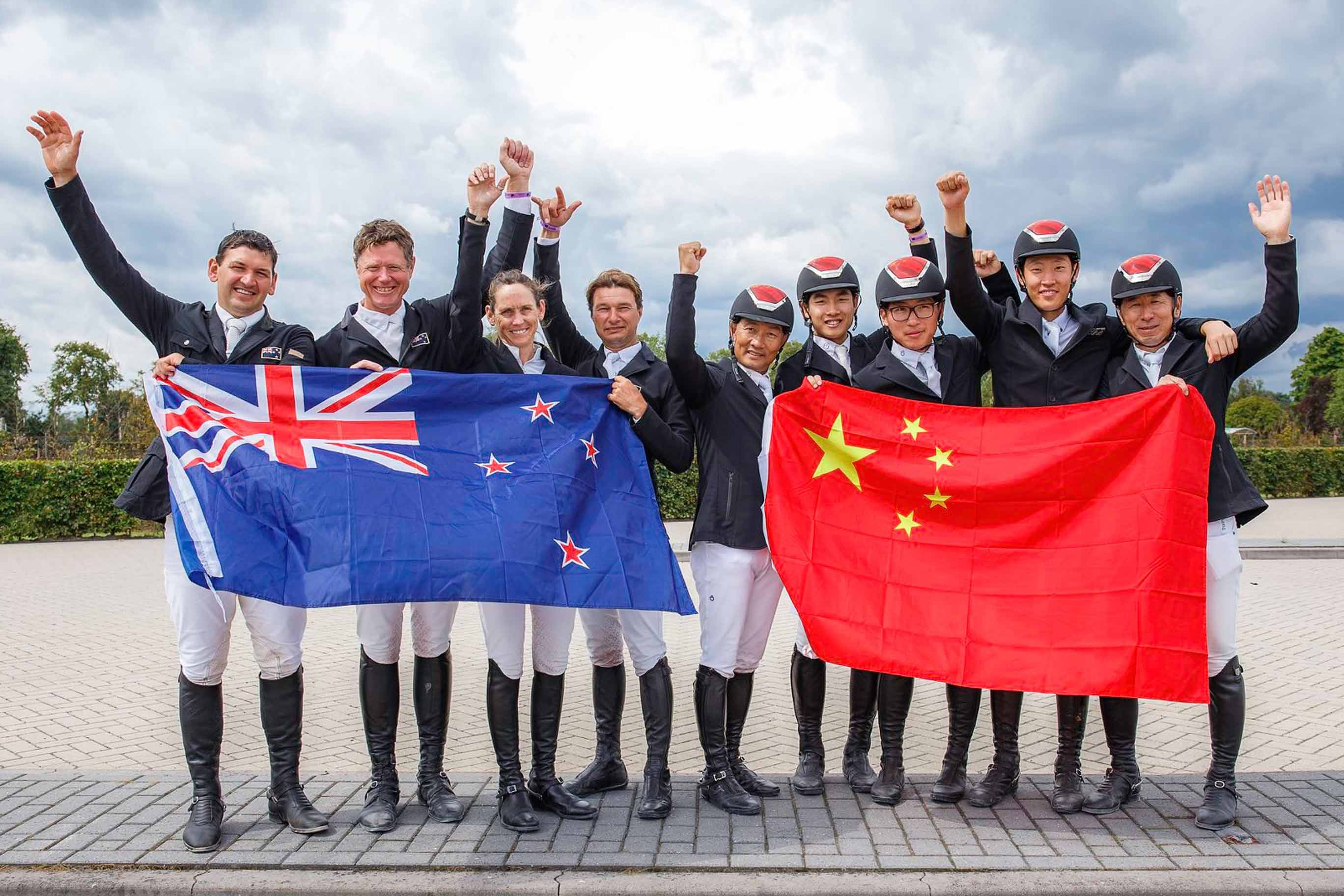 New Zealand showjumpers have qualified a team for the 2020 Tokyo Olympic Games after a hard-fought victory at the FEI Group G Qualifier in Valkenswaard, The Netherlands.

The only clear rounds inside the time allowed over the two rounds came from Kiwi riders Tom Tarver aboard Popeye and Samantha McIntosh on the very dependable Check In 2. 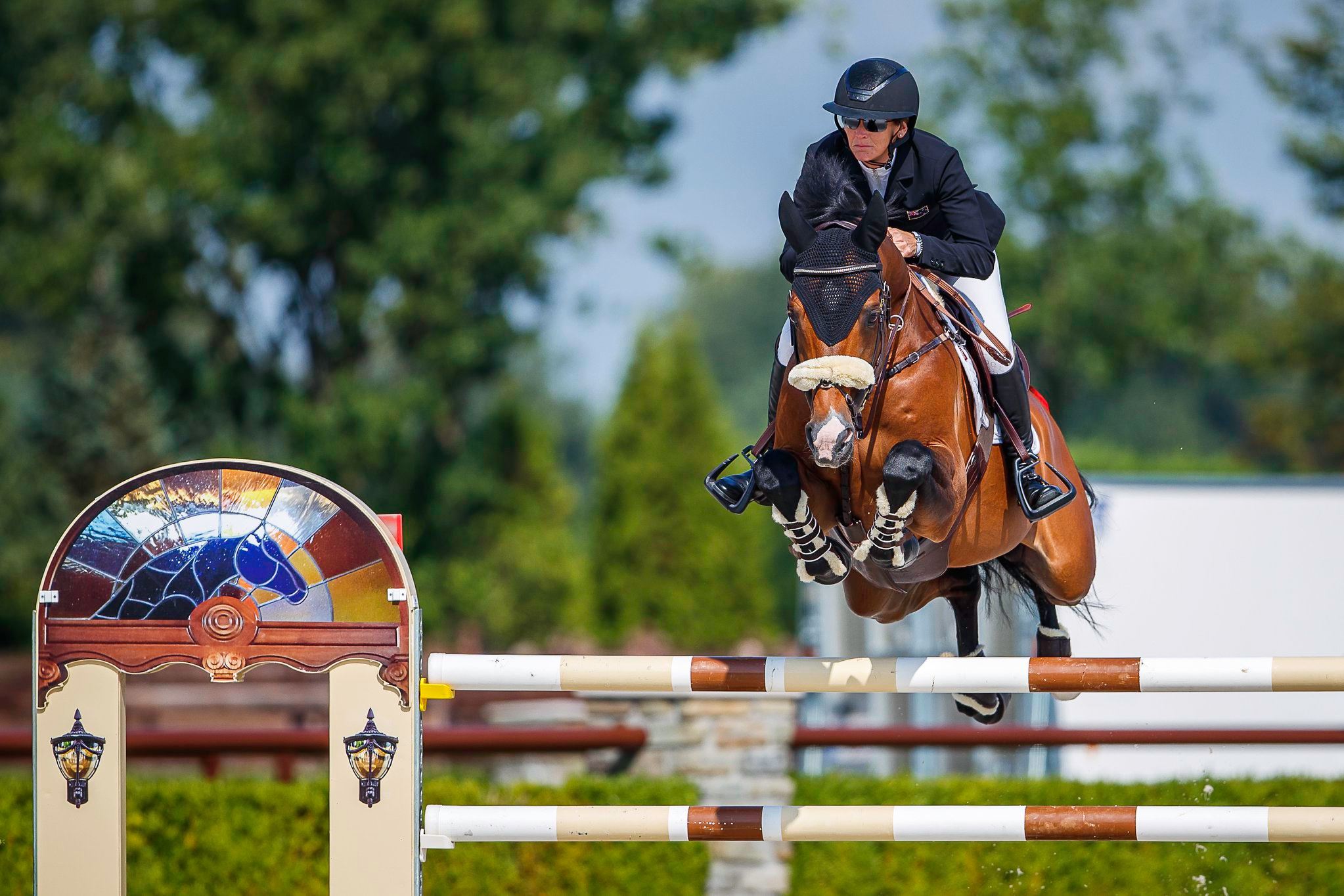 New Zealand led at the end of the first round with four fault rounds from Bruce Goodin aboard Backatorps Danny V and Samantha McIntosh on Check In 2, and five faults from Daniel Meech with Fine. Tom Tarver’s 12 round effort with Popeye became the drop score.

In the second, Bruce had a single rail with clean slates from Tom and Samantha. With the win in the bag, Daniel did not need to jump the final round.

Chef d’equipe and trainer Helena Stormanns was very pleased with the efforts of the four riders. “Tom was fantastic in that second round, Samantha brilliant, Bruce’s horse jumped great . . . it was absolutely spot on,” said Helena. 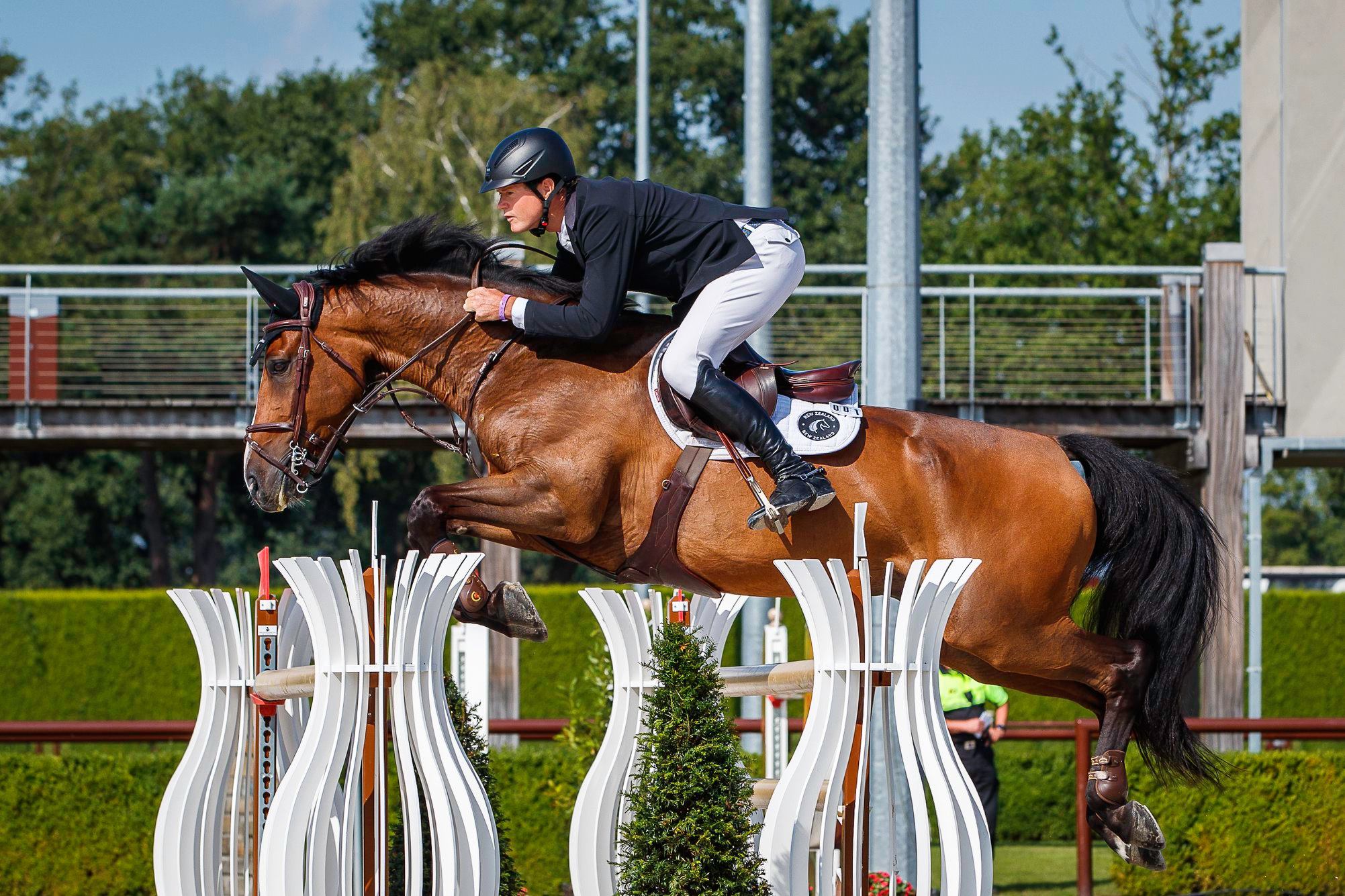 The riders too were buzzing. Samantha said she was rapt with the team’s result in heading home riders from the People’s Republic of China, Hong Kong, Chinese Taipei, the Republic of Korea and the Philippines. “It was a great team and we all did fantastic rounds. Today we brought home the back but now the big job is ahead of us – let’s go Tokyo!”

Those sentiments were reiterated by Daniel too. “I am really proud of my team mates,” he said. Bruce tipped his cap to the newcomer in the team – Tom Tarver who had only headed to Europe in the last few months. “It’s a great day,” said Bruce. “I am so proud of the team, especially Tom – what a legend.”

New Zealand had to finish in the top two placings to secure the Tokyo berth.