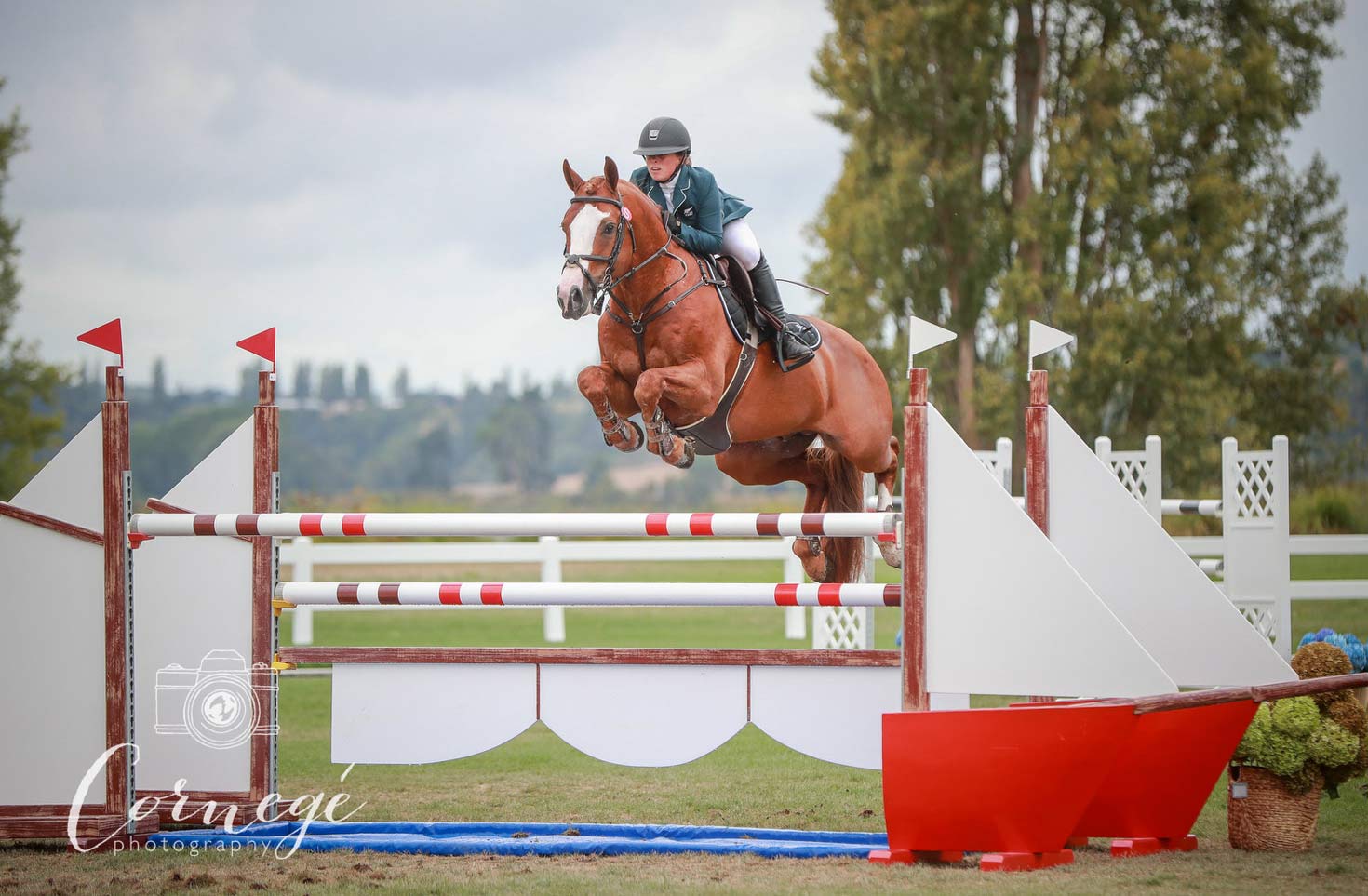 In what turned out to be a bittersweet victory, the Equibreed Leading NZ Jumping Stallion for the second year in a row was Eros K.  In March this year we had the heartbreaking news that Eros K had passed away.

For our final 2018/19 Season Wrap-up we pay tribute to this wonderful stallion who had built up such a big lead in the series that he still took out the Leading NZ Jumping Stallion victory.

Partnered by young Christchurch rider, Steff Whittaker, chestnut Eros K, won both the South Island Young Rider title and Premier League title, as well as the Canterbury and South Island Grand Prix Series, in what was a fantastic season. They also placed third in the Equissage Horse Grand Prix Series this season. Eros K, by Guidam, out of Duchesse de la Bryere (by Cavalier) – was bred in Ireland and imported as a young horse. Eros K has been laid to rest at Josh Barker’s property in Cambridge. 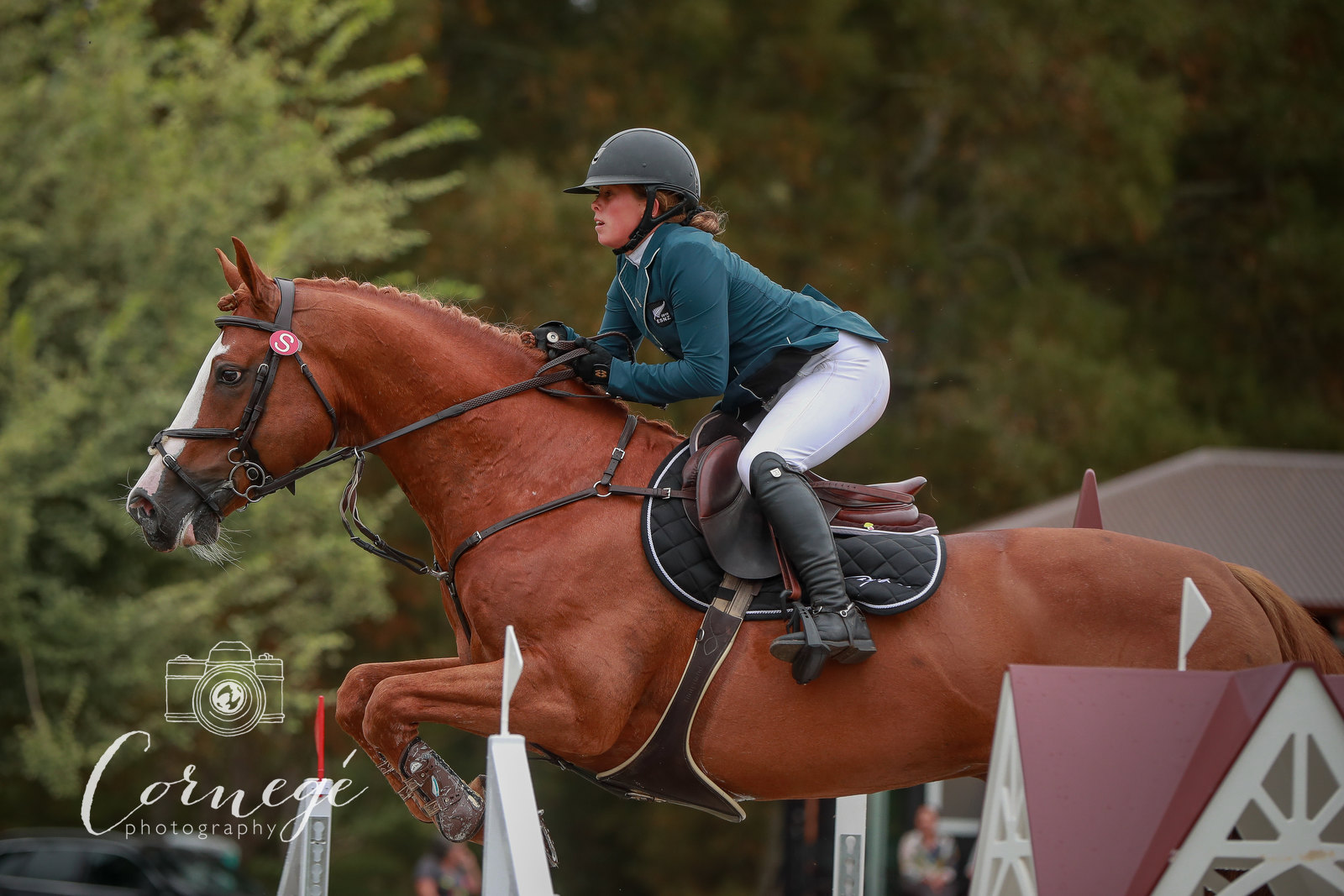 The stallion that scored the most points in each of the events where stallions in the series competed, are listed below:

The final placings in the series were as follows:

New Zealand Jumping would like to extend both our congratulations and condolences to all who were associated with this very special horse.