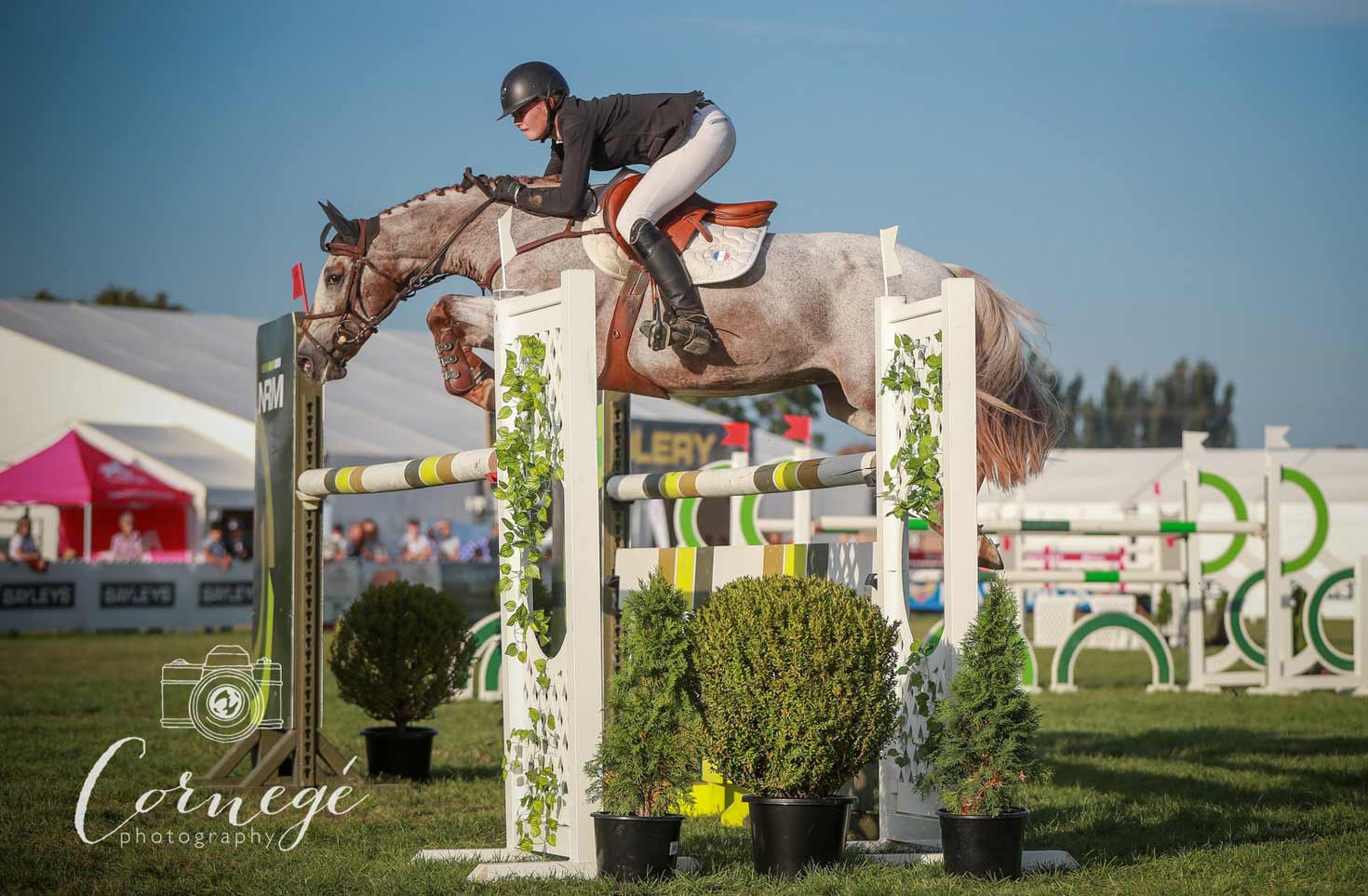 Our third article looking at a wrap-up of the 2018/19 season, is on the Country TV Pony Grand Prix. For the third year in succession, mare Maddox Fun House, ridden by Emma Watson, took out the title. This is the first time that a pony has taken out the Bally Hoo Shield three times in succession, although Tony the Pony has won the title three times previously, but not in consecutive years and with different riders.

Watson, a teenager from Morrinsville, overcame a series of setbacks to steer Maddox Fun House to the title. The combination missed the start of the season due to Watson incurring a netball injury, and then in mid-December, an injury to the pony meant that they missed competition through until early February.

In what turned out to be a winning strategy, the combination won five of the 14 events they entered, but by concentrating on the major events, four of the five wins were worth 20 points instead of the usual 10.

With a 34 point lead going into the Glistening Waters Series Finals, Maddox Fun House could not be caught, although The Dreamer took maximum points to cut the deficit to 14 and take second place in the series.

MF Spot Me and Kabo Cappesh each took out four rounds of the series, to fill fourth and seventh places in the final pointscore respectively. Te Ngaio Raggamuffin won only three rounds, however a couple of second placings in major rounds helped to take out third place in the Series.

While there were 59 events in the series, only a maximum of rounds counted towards the Series total. As no horse competed in more than that maximum number, there was no adjustment required to the raw totals. 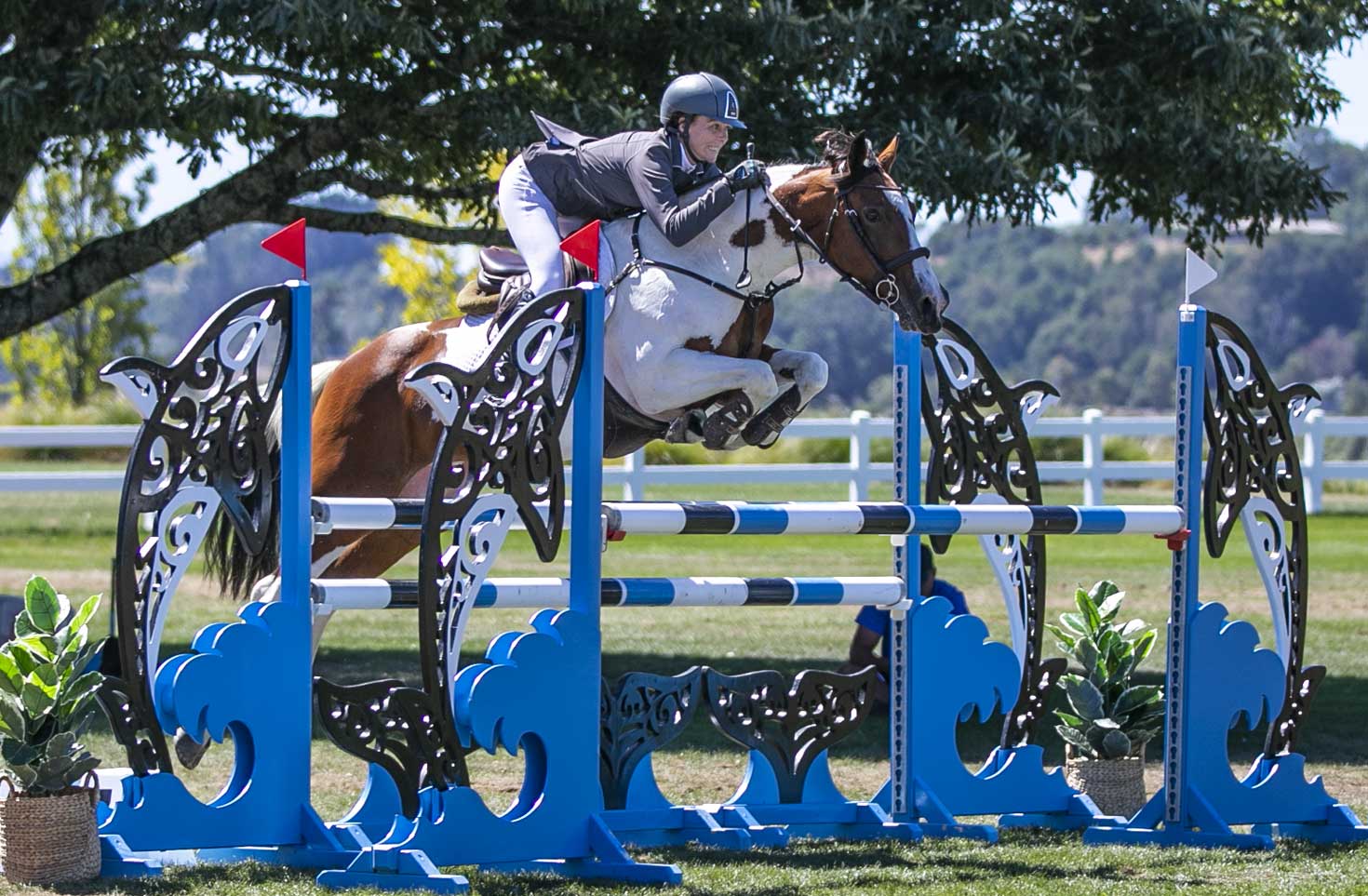 Tyler Hackett and The Dreamer